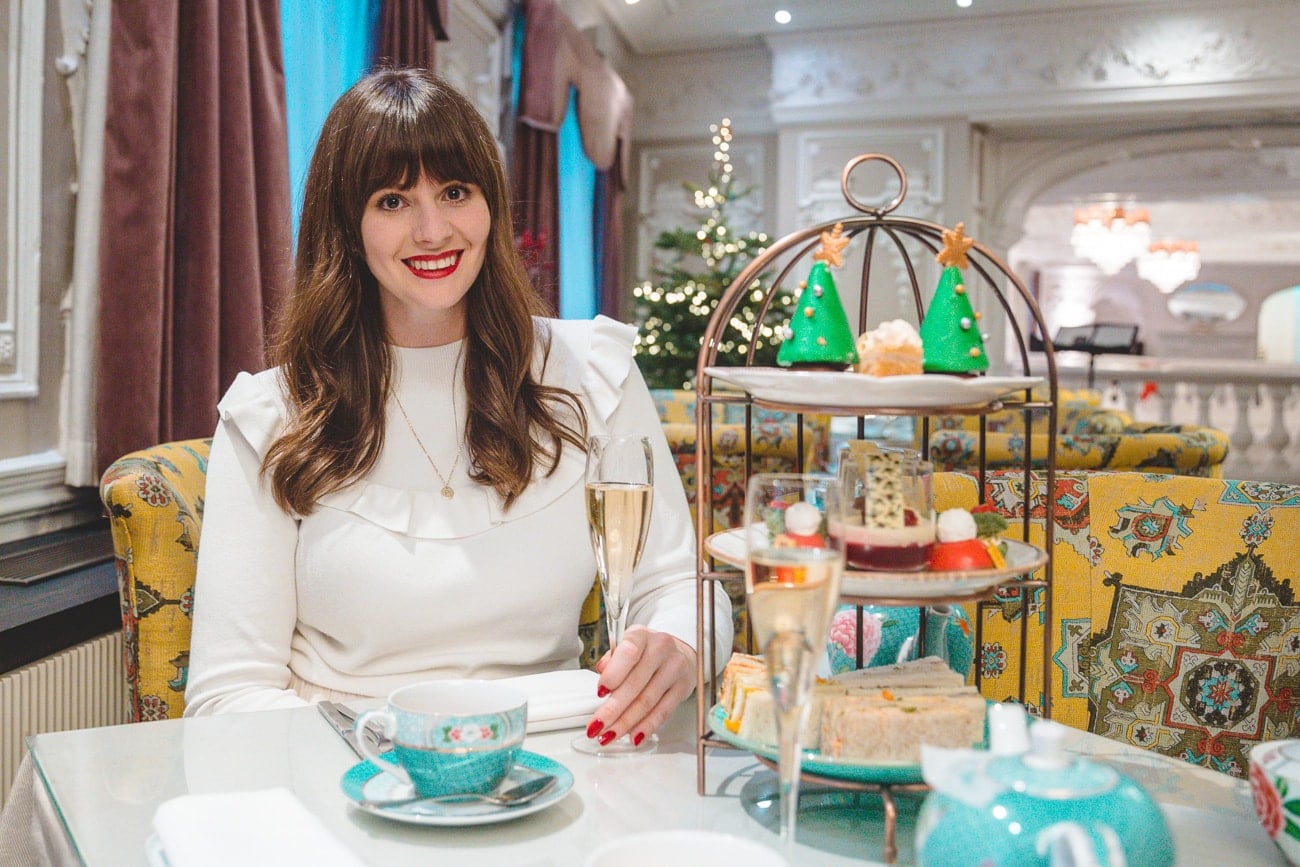 Visiting London doesn’t have to be all about navigating busy shopping streets. It’s worth taking some time to sit down, relax and experience one of the most quintessentially British things there are to experience – the afternoon tea.

Finding the best afternoon tea in London is not an easy task. Even though there are many places with a great offer, I believe we managed to get the best of what there is at St. Ermin’s. Their menu changes with seasons and we were lucky enough to taste their Christmas menu just a week after they launched it. So let’s dig in and find out what you get in the best afternoon tea in London!

What is afternoon tea?

Afternoon tea is a light meal made up of sandwiches, scones with clotted cream and jam, sweet pastries and cakes. The first afternoon tea was introduced to Britain in the early 18th century by Anna, the seventh Duchess of Bedford. Anna would get very hungry in the late afternoon but did not want to eat a whole meal before dinner at 8 pm. So she started by having a snack with tea. Then later on inviting her friends and centuries later, it became a three mini-course meal with tea or even bubbly. Yet despite her coming up with the idea, it wasn’t until Queen Victoria engaged in the Afternoon Tea ritual, that it became a formal occasion on a larger scale.

Afternoon tea is served on low tables and comfortable chairs and is not to be mistaken for high tea. Regardless of what the name suggests, high tea was a heartier meal for the working class.

As an afternoon-tea first-timer, it can be slightly confusing on where to start eating. You will always receive your food on a three-tiered stand and you eat from the bottom to the top. Start with the sandwiches and finish with the sweets. What you won’t see on the stand are the scones with clotted cream and jam. Those will arrive mid-meal and warm. You can eat everything with your hands at afternoon tea. The utensils are for help with more advanced desserts and for spreading the cream and jam on the scones.

While afternoon tea is mostly a thing of a luxury nowadays, it is generally indulged in on special occasions and really worth experiencing at least once when you visit England!

Now that you know exactly how to indulge in afternoon tea, I’d recommend you to experience it during Christmas! The cafes, hotels and afternoon tea places really go all out for Christmas afternoon teas, with creative desserts and wintery teas. Not to mention, it’s the perfect sweet getaway from the cold streets of London, especially if you’re visiting London at Christmas with kids.

Hope you enjoyed this short ‘guide’ to afternoon tea etiquette and let me know if you have any favourite places in the comments below!

Hi! My name is Patricija, and I’m a Swedish travel blogger who takes every chance she gets to travel. My favourite country is South Korea and my favourite food are pancakes!

Join the mailing list and get travel, blogging and photography straight to your inbox, before anyone else! 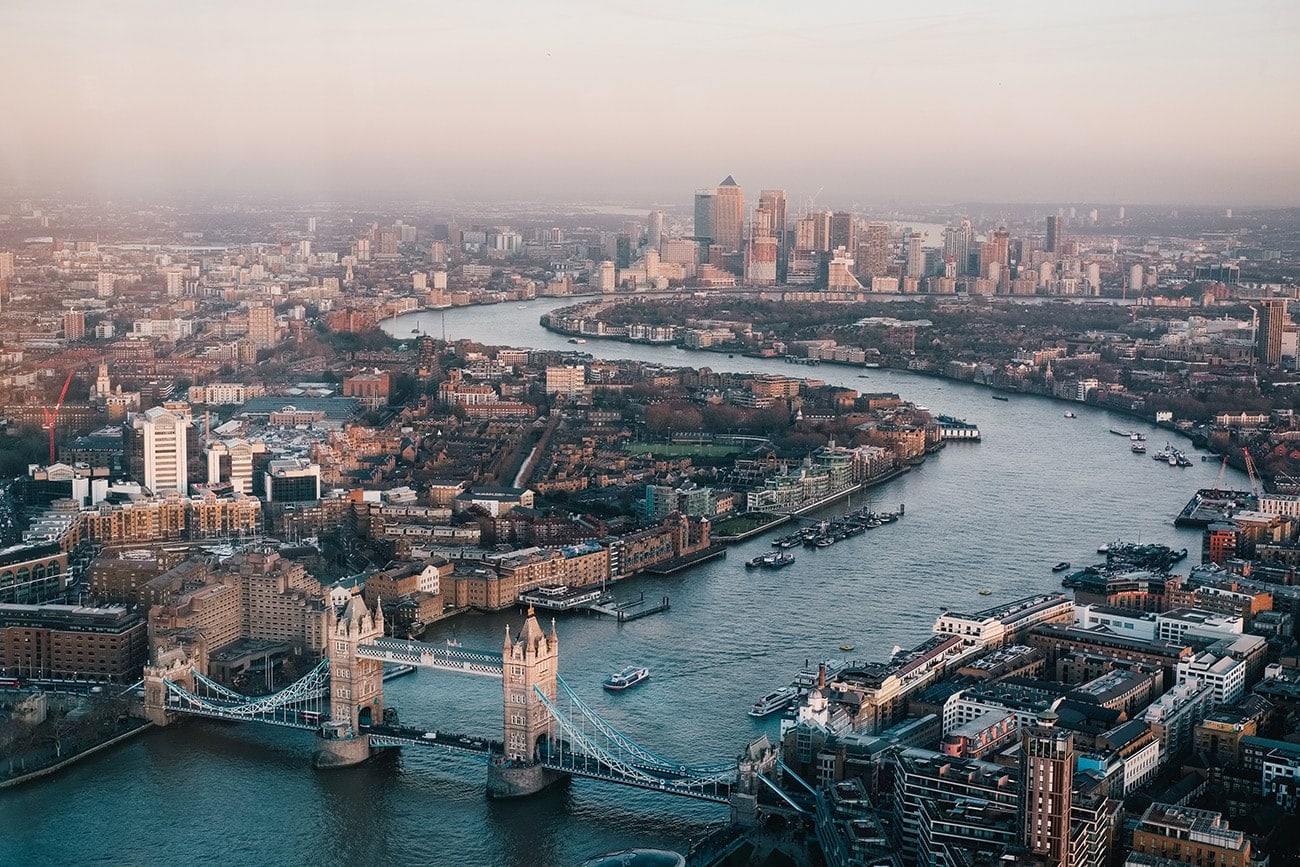 Luxury London - Guide on Where to Stay, Eat, Drink & Shop 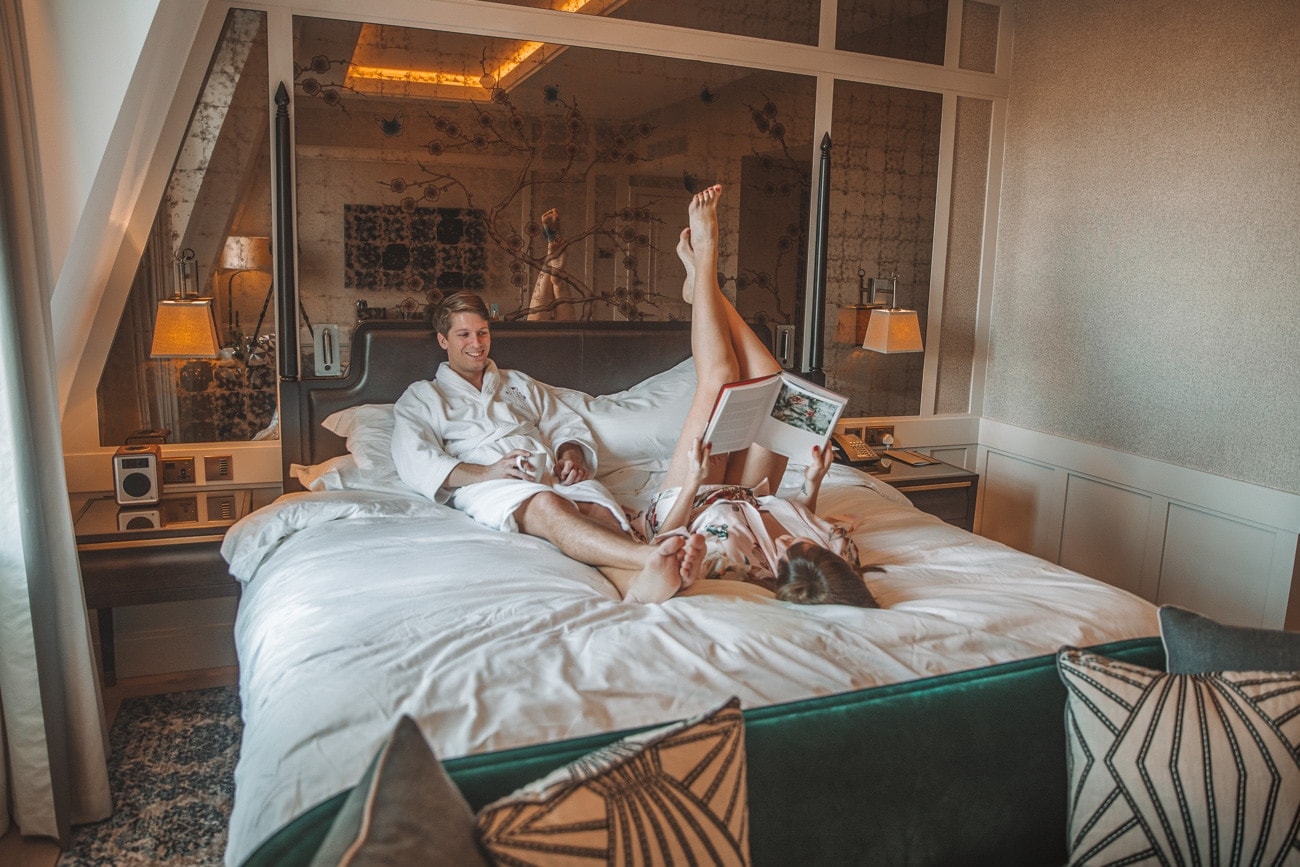 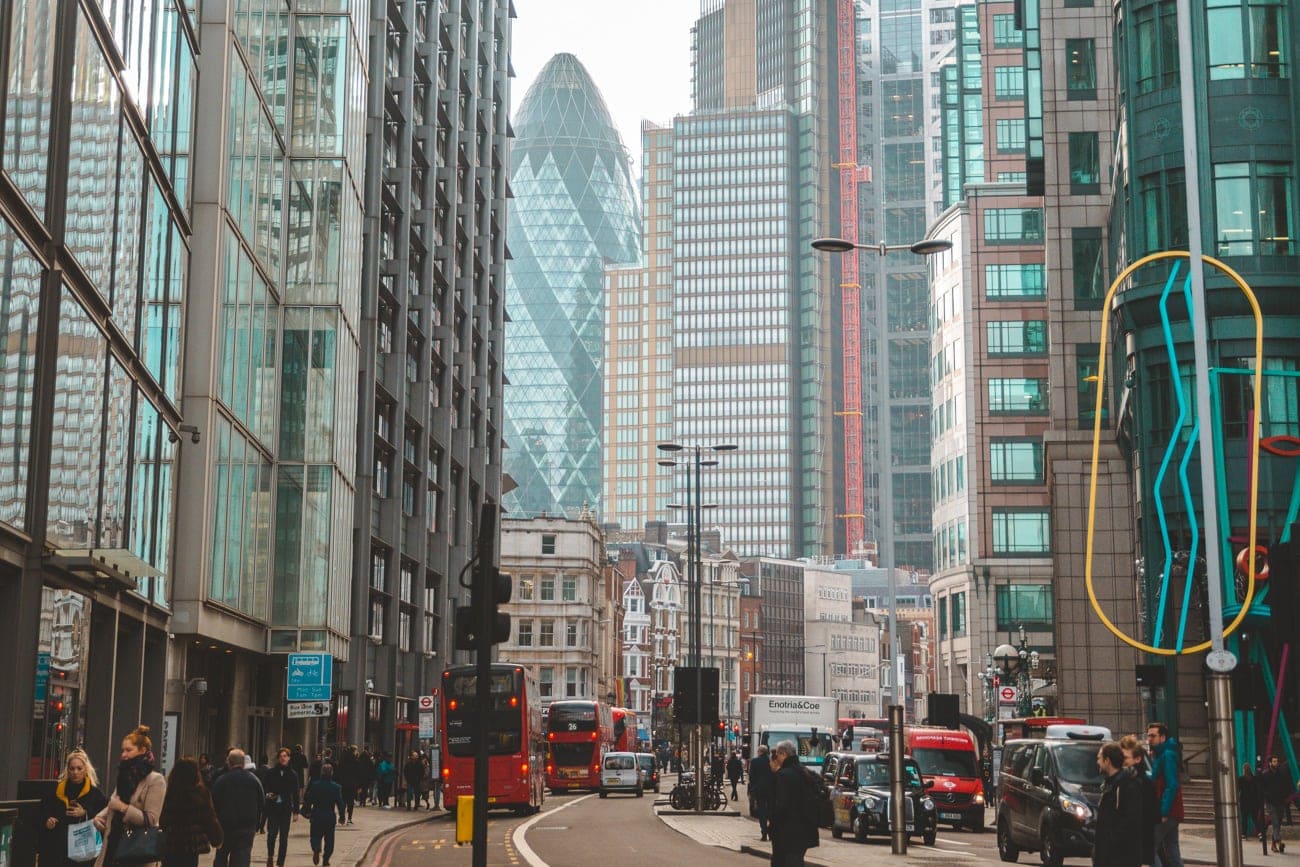