The place to get the best hanbok rental in Seoul near Gyeonbokgung Palace is named below. Hanbok is a traditional Korean dress for semi-formal or formal attire during traditional occasions such as festivals, celebrations, and ceremonies. Hanbok is the traditional attire of the Korean people. It was worn daily up until just 100 years ago and it was originally designed to facilitate ease of movement. Now, it is only worn on festive occasions or special anniversaries. As a tourist in South Korea, you will likely wear hanbok while visiting Seoul’s palaces and Bukchon Hanok Village. Hanbok literally means “Korean clothing”.

Jeogori, a blouse shirt or a jacket
Chima, a wrap-around skirt, which is usually worn full.

Jeogori
Baji loose-fitting trousers
Gat, hat made from horsehair with a bamboo frame and is partly transparent in black color.

Wearing hanbok while out and about will not only make you feel royal, but it will also help you save on entrance fees, as many places accept hanbok outfits as a form of payment. How awesome?! So when you visit these popular places, you will see many people wearing them, making the whole experience even more fun. 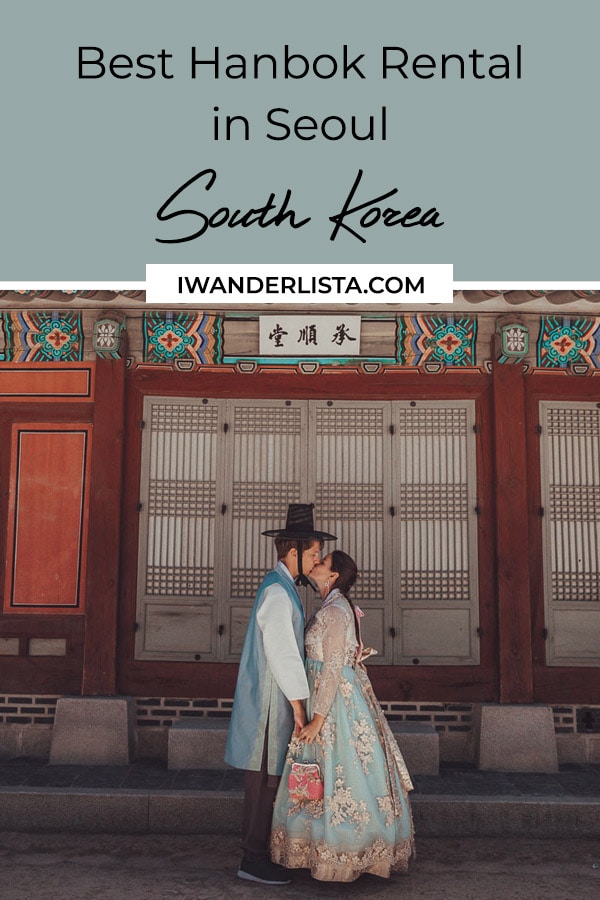 Renting a hanbok in Seoul near Bukchon Hanok Village or Gyeonbokgung Palace is easy. Avoiding the tourist trap places with high prices – not so much. We got a great local tip for beautiful and intricate designs with three times less the price and here I will share this place with you.

Where to Rent Cheap Hanbok

Hanbok rental prices can get very steep if you don’t know where to look. Luckily, we met some locals who gave us a tip for the cheapest and nicest hanbok rental in Seoul. What you need to do after getting off the subway is just walk past all the hanbok rental shops. Don’t get lured by the prices outside, they get up to a double amount if you choose nicer clothes and want a hairstyle and accessories to go with it.

The place we went to is called The Artist Hanbok and it will have you covered with prices much lower than the shops 2 minutes down the tourist road. 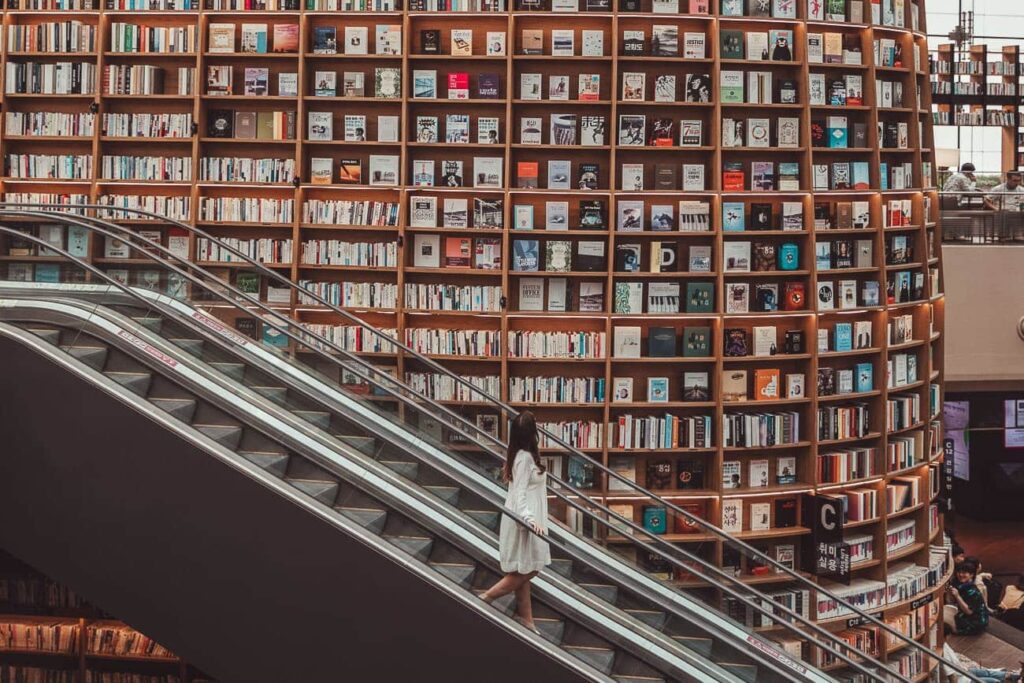 Looking for more things to do in Seoul? Check out this article:

Besides the great prices, the girls who work there are just the sweetest and they let you take all the time you need to choose a well-matched chima jeogori. I would go for bright colours and shimmery styles all over again – they look so great in the photos!

The prices of the rental are as follows:

We were greeted by a really friendly girl who helped us choose both outfits. I chose the jeogori (the top) and the chima (skirt) and they also provide a petticoat to make the skirt appear fuller. Mike chose his jeogori and baji and in the end added the gat. Since we decided to opt for a 4-hour rental, I received the hair accessories and style for free. They were also kind enough to give me the little pink bag in the deal too.

We stored our clothes and other things we had with us to the locker in the shop and wandered off to the Gyeonbokgung Palace, which was just a 2-minute walk away. The 4-hour rental was just enough for us to spend 1.5 hours at the palace as well as a similar amount of time at Bukchon Hanok Village. The only time we felt out of place was when we went to a bakery to get some sandwiches for lunch. Otherwise, we entered everywhere for free and had a blast! A lot of strangers approached me as well and wanted to take photos with me. Looks like I rented a good hanbok hehe!

Renting hanbok to walk around Gyeonbokgung palace and Bukchon Hanok Village was really a highlight of our trip and if there is anything you need to do while you are in South Korea‘s capital, it’s going to a hanbok rental. 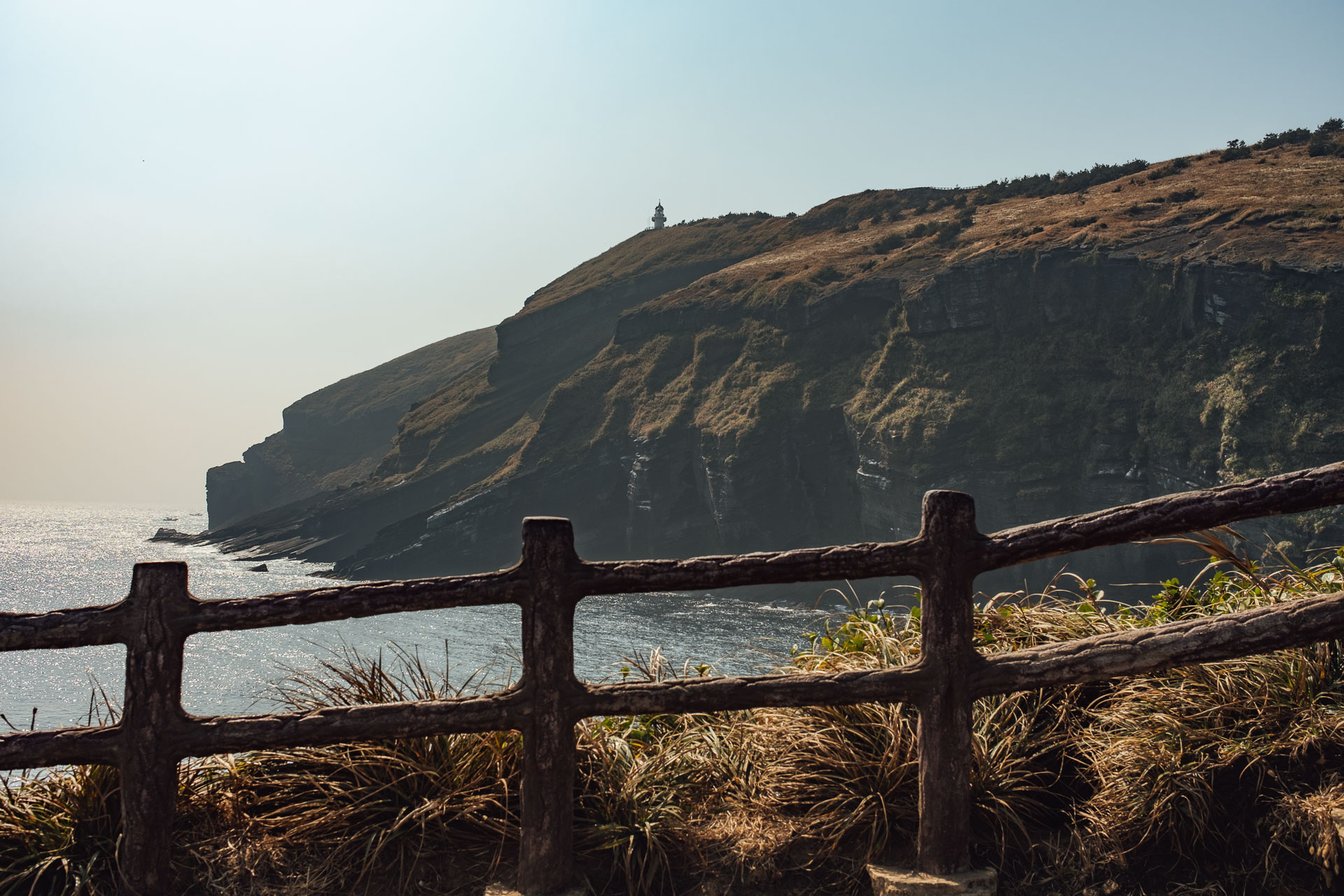 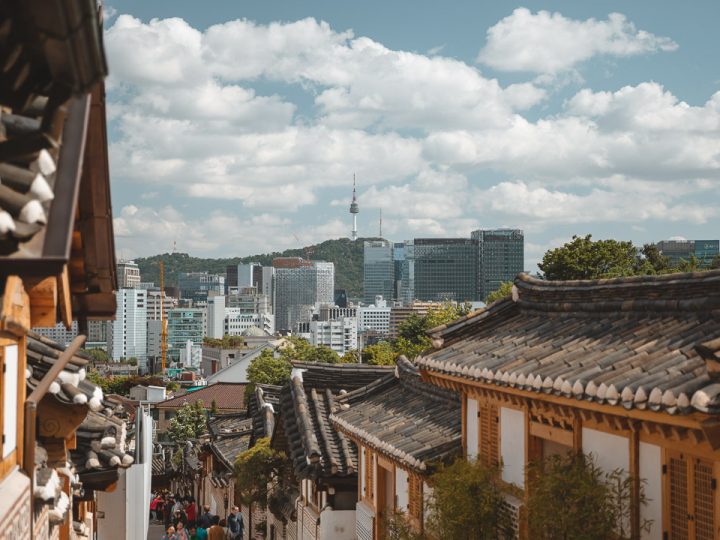 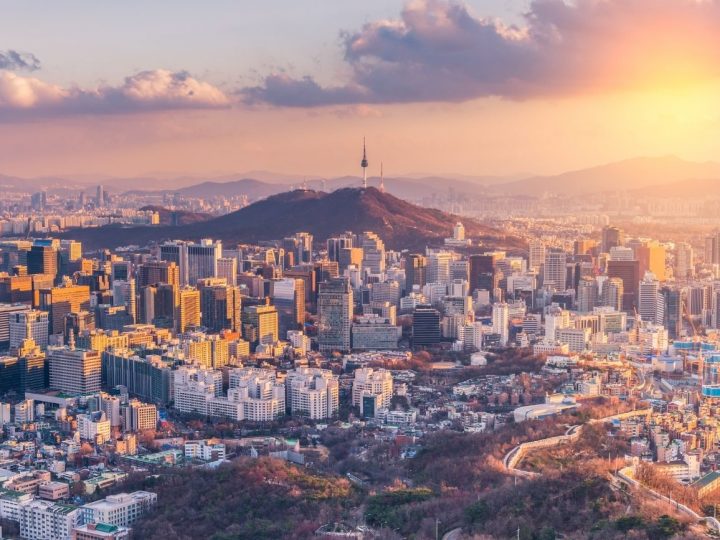 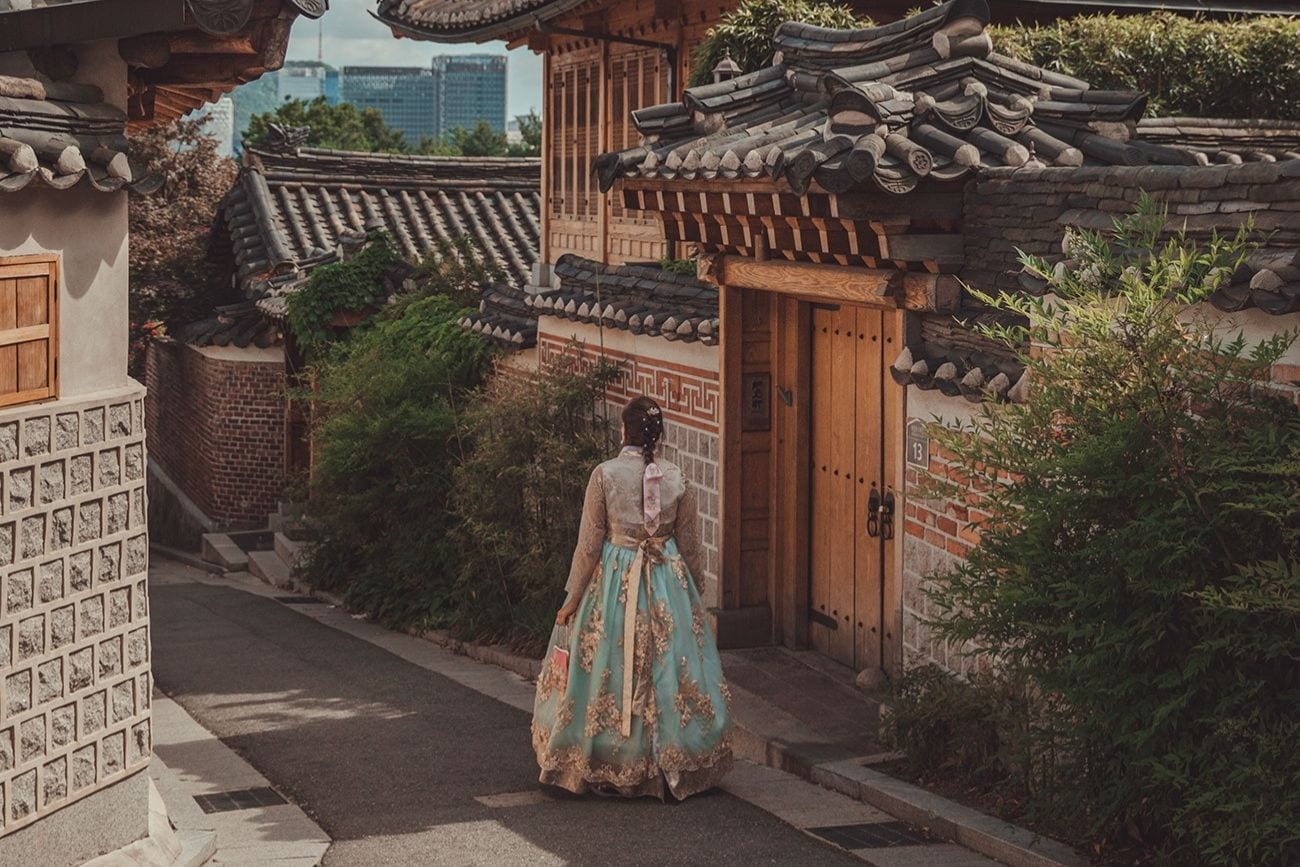 I didn’t even know this was a thing, I’d never heard about the traditional dress in South Korea before. Thanks for the education! The style isn’t what I would have expected, maybe my vision of the country is too stereotypical. The outfit reminds me of old England almost, except much more colorful and flowy. You look cute!

It's so beautiful and with so many different colors! Not what I expected either, actually - the whole country surprised us (positively) and we are already looking forward to coming back one day!

Thanks Kirstie, glad you found it interesting!

This is so interesting, thanks for all these great tips!

I think it's so cool that wearing a Hanbok can gain you free entry into places - that's a great way to encourage people to try them, and a great way for nationals to keep wearing traditional clothes.

I didn't know that wearing hanbok could save you money on entrance fees! When I visit South Korea, this is something I'd really like do to. I regret not renting a Kimono in Japan!

It's such a great initiative and since many people opt for it, it really makes the place so much more magical to visit! :)