When you think about Sweden, what kind of houses do you generally picture you’ll see? I imagine most of us see a charming red and white cottage or a modern, minimalistic mansion. So, it’s no surprise Jakriborg village will have you wondering if you’re even in the right country! This cobblestoned medieval-style town was entirely built in the 1990s and 2000s and looks like a town in Denmark, Poland or Germany more than a Swedish village. And while Jakriborg might be a little bit of a ghost town, it’s definitely a photographer’s paradise and perfect for a day trip out of Malmö or Lund.

How Jakriborg came to be

Jakriborg was founded by two brothers, Jan and Krister Berggren. They got a little creative with their names and took the ‘Ja’ from Jan and ‘Kri’ from Krister and combined it together with the word ‘Borg’ (castle in English) and this is how the name Jakriborg came to be. They wanted to create a community or village of what their childhood growing up in Malmö reminded them of. They wanted everything within a walking distance – a grocery store, florist, shoemaker, candy store and that is exactly what they wanted to create with Jakriborg.

The construction of Jakriborg started in 1999 and the street network has been inspired by medieval towns in Denmark, Germany, and the Netherlands. The houses in Jakriborg are built in Hanseatic style and come in different colors, steep roofs and the village even has a cosy square in the middle of it. The houses in Jakriborg are mostly rentals and in 2007 they had completed and rented out about 400 apartments.

Jakriborg also has its own ‘city wall’, but it is not designed to protect the villagers against enemies, but rather act as a noise barrier for the railway that runs next to the village.

How to get to here

Jakriborg is conveniently located between Malmö and Lund and is easily reachable by car or train. If you arrive in a car there’s a big visitor’s parking on the backside (just follow the signs) and if you arrive by train you’ll get off right by the town’s wall.

Despite the village looking photo-perfect, there has been a lot of criticism directed towards Jakriborg. The apartments built there are advertised to have been built with modern standards, but a lot of the residents have reported moisture, mold, insufficient ventilation, and bricks and details that are deteriorating.

Another issue has been that while the rents were low when Jakriborg was first built, they suddenly announced an overnight increase of almost 30%, which made several stores close their businesses. Since the village is so small, running a business here is not very profitable, but there is potential when it comes to tourism which they are currently not taking advantage of.

Yet, despite the criticism, many Jakriborg inhabitants are still happy with their homes, the calmness of the village, and the train station which provides fast transportation towards Lund, Malmö, and Copenhagen.

I visited Jakriborg in spring and fall and both times the village was a ghost town. I would say you can visit Jakriborg any time of the year and get good shots of the town from the field overlooking it. In spring it’s especially beautiful when there’s a sea of yellow flowers in front of the houses.

In summer there tend to be busloads of tourists coming to wander around the town and Jakriborg also hosts a very cozy Christmas market that is popular both with the residents and the tourists. So, if you want to see the village with a bit more people, then I’d suggest you visit in summer or at Christmas time.

What to do in Jakriborg

Jakriborg is perfect for a day trip out of Malmö or Lund. The best thing to do here is taking pictures of the houses and cozy maze-like streets, but you can also grab some picnic with you and spend the day on the nearby field.

Jakri (as the locals call it) has a pizzeria, a grocery store, a hairdresser, a masseur, a flower shop (for training florists), and a HiFi store, which is actually quite famous in Scandinavia. And in case you are visiting in summer and get the urge to go for a swim, it only takes a few minutes by car or bicycle to Lomma where you’ll find a sandy beach, piers, and shops. 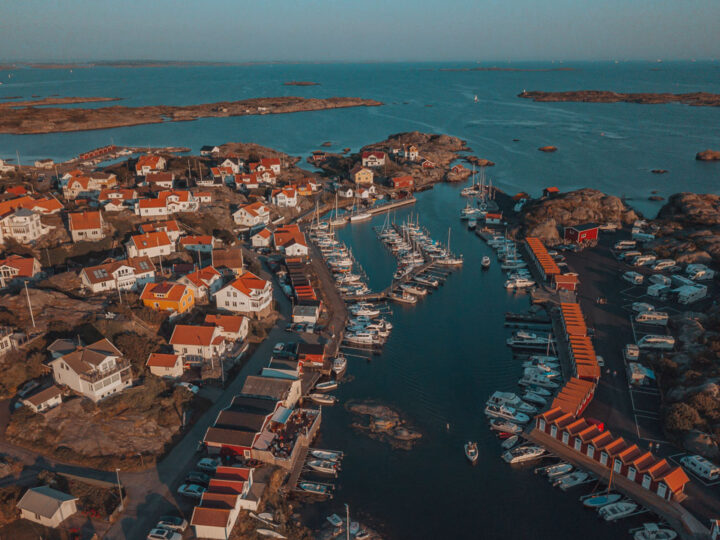 10 Best Islands To Visit in the Gothenburg Archipelago 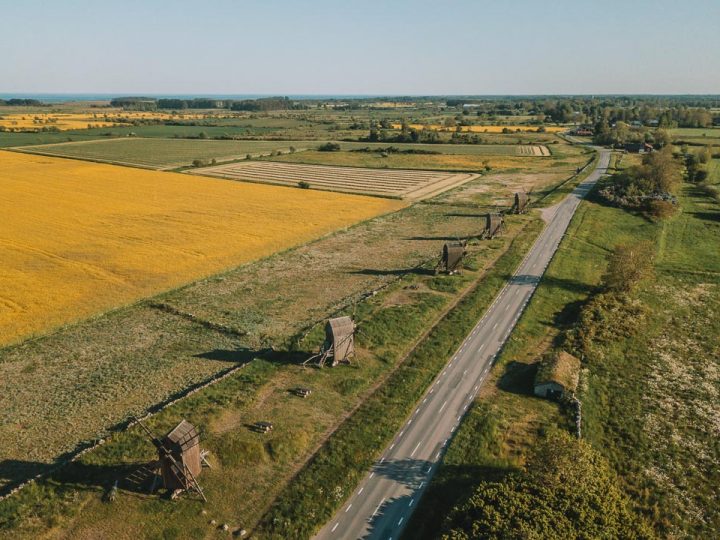 Öland Sweden - 30 Best Things To Do and See 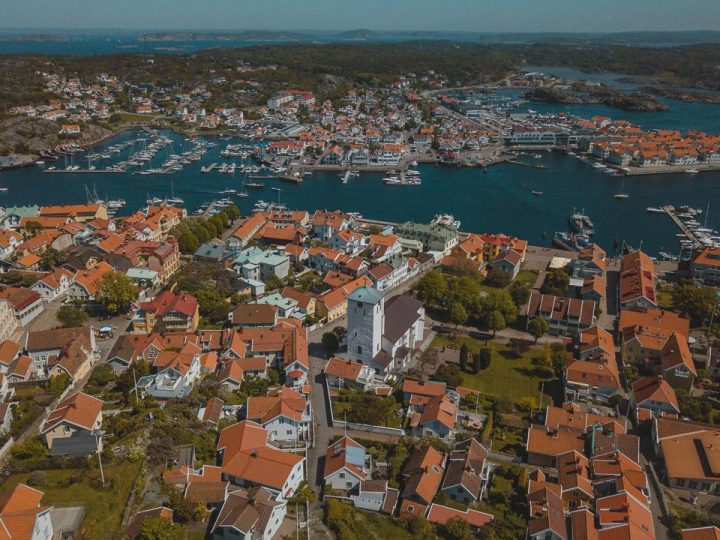 10 Best Islands To Visit in the Gothenburg Archipelago

Öland Sweden - 30 Best Things To Do and See 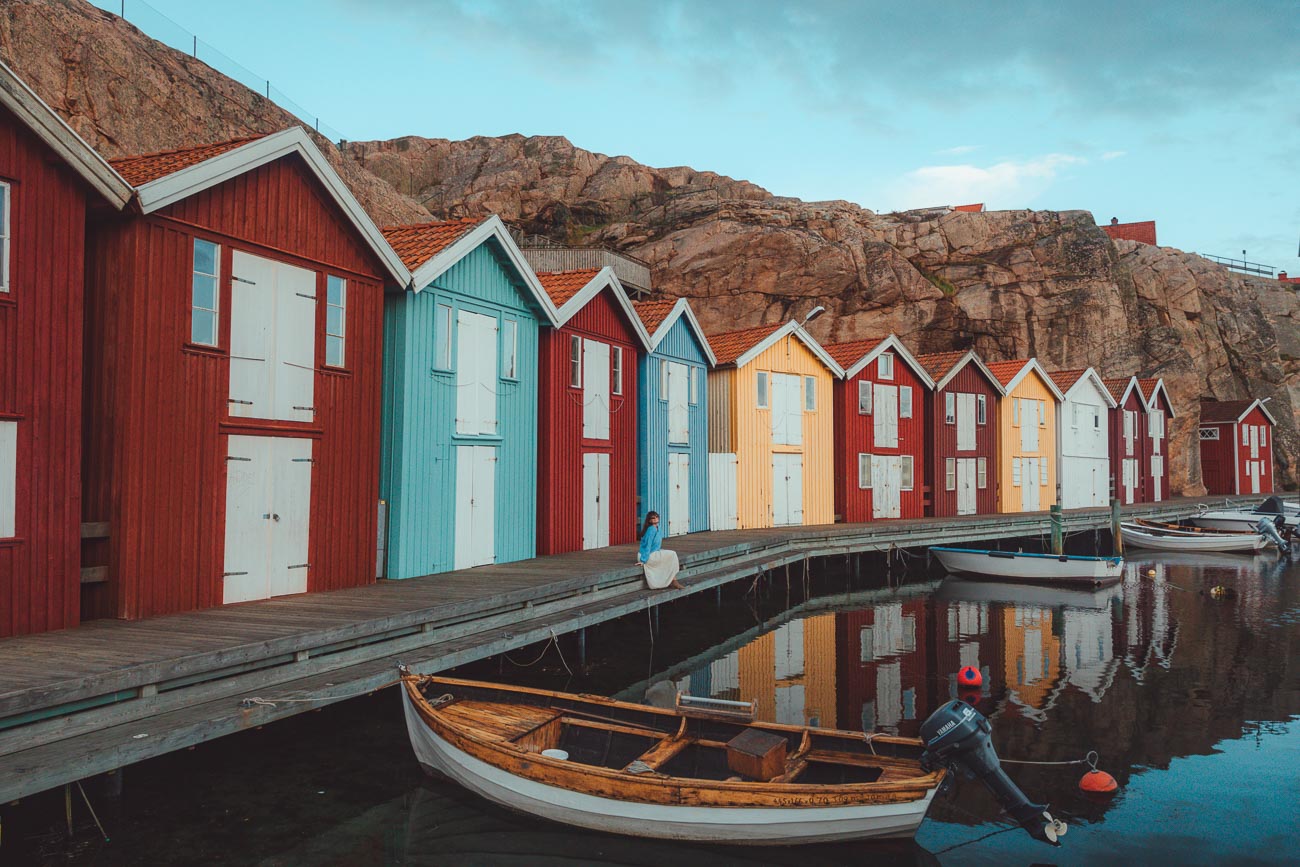